But job growth also slows, likely because of Hurricane Irma.

The unemployment rate in the Jacksonville metropolitan area (Duval, Baker, Clay, Nassau and St. Johns counties) fell from 4.1 percent in August to 3.4 percent in September, the Florida Department of Economic Opportunity reported Friday.

The state agency does not adjust the Jacksonville data for seasonal factors, but the University of North Florida’s Local Economic Indicators Project said on a seasonally adjusted basis, the area’s jobless rate still fell sharply from 4.2 percent in August to 3.48 percent last month.

However, the Department of Economic Opportunity’s survey of nonfarm business payrolls found the number of jobs in the Jacksonville area grew by just 2,900 from September 2016 through September 2017, a growth rate of 0.4 percent.

That’s significantly lower than the job growth rate in previous months. Jobs were up by 2.5 percent on an annual basis in August.

The slowdown in growth is likely the result of Hurricane Irma. Net employment in the Jacksonville area fell by 10,300 jobs from August to September, the state agency said.

UNF economist Albert Loh said employment was affected in many service sector industries that normally are sensitive to major storms.

The biggest monthly decline was 4,100 in the professional and business services sector. Other big drops were in leisure and hospitality (down 2,800), education and health services (2,100) and retail trade (1,100).

“The impact is there,” Loh said.

Loh also said it is difficult to analyze the data because the hurricane likely affected the collection of data, with many businesses and government offices shut down during the storm.

Irma affected the entire state, with 127,400 jobs lost between August and September, the Department of Economic Opportunity said. The growth rate over the past 12 months was just 0.7 percent.

The Local Economic Indicators Project said when the data is seasonally adjusted, it shows a drop from 4.52 percent in August to 3.8 percent in September.

St. Johns County’s unadjusted unemployment rate fell by 0.6 points to 2.7 percent, tying it with Okaloosa County for the lowest jobless rate in the state.

Monroe County, consisting largely of the hard-hit Florida Keys, saw its unadjusted rate rise by 0.6 points to 3.3 percent. Monroe consistently had the lowest unemployment in the state before Irma. 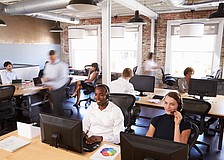 Jacksonville area unemployment is lowest since 2006 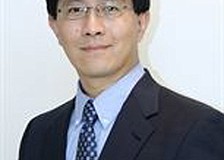 Jacksonville unemployment rate falls in May 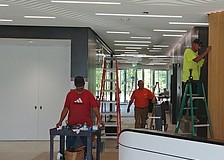 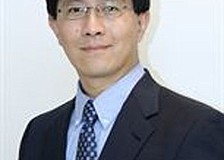 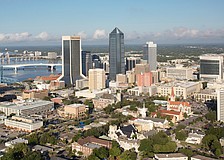