The Downtown Investment Authority will contract with Jorgenson Consulting Inc. to search for a new chief executive officer.

DIA Interim CEO Brian Hughes said the search firm was one of four that responded to a request for proposals in October.

“Procurement will now reach out to them after this meeting, and we’ll contract with them,” said Hughes after the DIA’s monthly board meeting Wednesday.

Hughes said he expects the search to commence after the holidays.

“There are things we can do in the meantime, but my guess is they’ll begin really in earnest in January, he said.

The search is expected to take about 10 weeks, with the intent of having a permanent CEO in place before summer.

Jorgenson is based in Greensboro, North Carolina, and also has offices in Colorado, Florida, Maryland and New York.

The city contracted with the firm when it searched for the DIA’s first CEO in 2013. It recommended Aundra Wallace, who led the DIA until Oct. 1.

“They know these folks, and know what we’re looking for,” he said.  “I was very pleased with their results before.”

Hughes was named to the interim position soon after Wallace announced his intentions to leave DIA for JAXUSA. Hughes also is chief of staff for Mayor Lenny Curry.

Wallace said his experience with Jorgenson was positive.

“They’re one of the best consulting firms in the nation when it comes to finding people in economic development and community development,” Wallace said.

He said the firm approached him while he was working in Detroit. Managing  Director and Principal Todd Jorgenson conducted the interviews in person.

“I didn’t really know about this particular position when they asked me about it,” said Wallace about the DIA. “I was considering a number of different opportunities at the time, and he really sold me on this one.”

Wallace said the firm is familiar with Jacksonville, the DIA and the city's Downtown development.

“Todd knows the community, knows me and I can be a resource for them at any given time,” said Wallace.

“But this isn’t about me, it’s about finding the best person to lead the Downtown Investment Authority.” 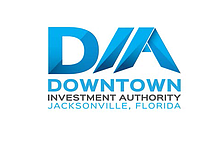 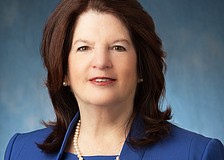 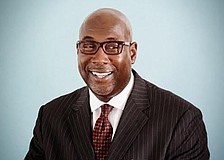 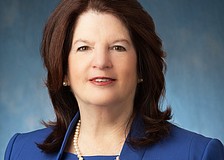 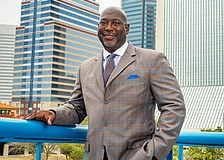