The company is using the code name, allowed under state law, as it negotiates an economic development agreement with the city.

According to the Office of Economic Development, legislation proposing the agreement could be introduced Dec. 11 to City Council. The office first seeks approval from the Mayor’s Budget Review Committee on Monday.

Project Turtle is described in a project summary as an existing manufacturer with more than 100 current employees in Jacksonville.

It proposes to create 108 more jobs and invest $21.8 million into a new industrial building and to purchase new equipment for a facility it is considering in North Jacksonville.

According to the legislative fact sheet attached to the agreement, Project Turtle is considering Jacksonville and Southeast Georgia as sites.

The new jobs would pay an average annual wage of $53,298 plus benefits. The Office of Economic Development estimates the increased annual payroll would be more than $5.7 million.

Project Turtle is seeking $1.64 million in city and state-backed financial incentives for the expansion.

The package comprises a Qualified Targeted Industry Tax Refund of up to $5,000 for each new employee, worth $540,000. The city would be responsible for 20 percent of the QTI refund, or $108,000. The state funds the balance.

In return, the company must hire 108 new employees by year-end 2020. The refund would be paid out over five years beginning in 2020 after the jobs and wages are verified by the Florida Department of Economic Opportunity.

Through a Recapture Enhanced Value grant, the company also seeks a refund equal to 50 percent of the increase in ad valorem taxes paid over the next 10 years for building and furnishing a new facility. That grant is paid by the city and is capped at $1.1 million.

Based on an internal formula, the city estimates the return on investment is 1.87 to 1.

Legislation could be introduced Dec. 11 with a “fast track” designation, meaning it would require only two public hearings before adoption in January. 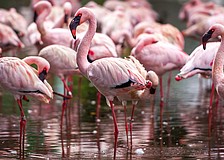 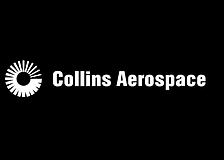 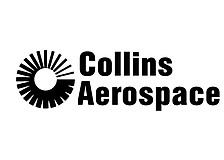 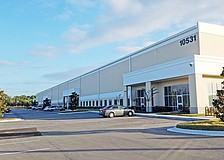 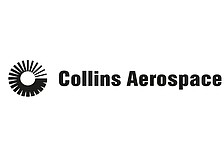 Collins Aerospace plant on way to Imeson in North Jacksonville