The city issued a permit for Cesery Properties Inc. to build-out space and an addition for Hightide Burrito Co. in Sadler Point Marine Center at 4591 Lakeside Drive, No. 107, at a cost of $450,000.

The permit shows an inside and outside bar. Hightide Burrito’s first restaurant is at 1538 Hendricks Ave. in the San Marco area.

Taqueria Cinco in Five Points: The city issued a permit for Taqueria Cinco to build-out at 809 Lomax St. in the Five Points area of Riverside at a cost of $55,000. The Jacksonville Planning Commission approved a zoning exception Jan. 17 for the restaurant to allow the outside sale and service of beer and wine in conjunction with a restaurant. Plans indicate 18 seats inside and 30 on a back patio.

Kazu in Promenade, Tinseltown: Kazu Sushi Burrito is building-out at Town Center Promenade at 4600 Tropea Way and at Tinseltown Plaza at 4549 Southside Blvd. 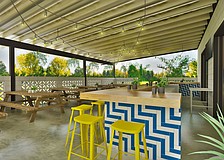 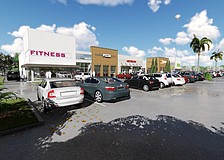 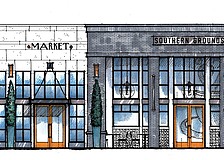 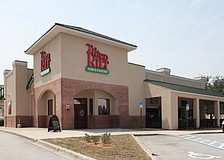 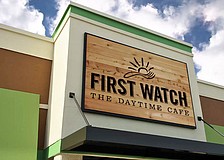