City says the tax revenue paid by the battery manufacturer exceeds the amount it has received in incentives.

Before announcing 63 jobs cuts in May at its West Jacksonville factory, lithium-ion battery manufacturer Saft America Inc. had been paid $3.67 million of a $4.75 million city-backed incentive package, city officials said.

Saft has struggled to reach a job target of 279 employees set by a 2009 economic development agreement with the city.

Saft is a producer of high-performance batteries for industrial, transportation, defense and aerospace use.

According to the city Office of General Counsel, the battery manufacturer will not be eligible for additional payments from the Qualified Target Industry Tax Refund program or Community Economic Development Fund Job Creation Grant.

The QTI refunds are a requirement for the city’s CEDF Job Creation and Site Work Grants.

The subsidiary to Paris-based Saft Groupe S.A. also was expected to receive a $3.275 million Recaptured Enhanced Value grant from the city to reach the 279-job target. To date, the company has been paid $2.5 million.

Despite uncertainty about the Saft plant’s future, city officials say tax revenue Jacksonville has received from the company exceeds the paid incentives.

“It’s also important to note that the Company has paid approximately $5.4 Million in ad valorem taxes, which covers all of the incentives paid to date and still leaves the City with a net of over $1.7 Million,” Feiser said in an email.

Brian Hughes, Mayor Lenny Curry’s chief of staff, said May 22 the city is waiting on certain “data points” from Saft before any adjustments or reductions to the remaining city incentives.

Legislation approved last year by City Council, which gives the company until the end of December to meet the job creation requirements, also penalized Saft by reducing the $3.3 million REV grant award by $25,000.

Saft officials said the layoffs will be completed by late 2019 and have a “short-term impact.”

The company said it then will refocus its Jacksonville plant on more profitable sectors — mobility, energy storage and rail assembly for U.S. customers.

Saft also received $14.9 million in state financial incentives and was awarded $95.5 million in federal stimulus from the American Recovery and Reinvestment Act to build the plant at the height of the 2008 Great Recession. 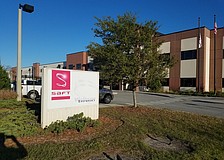 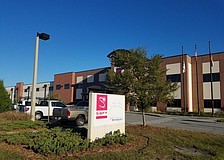 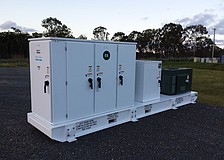 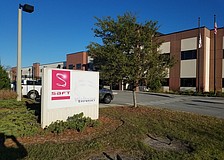 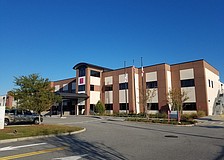