Federal contracts totaling more than $66 million have been awarded to five  Jacksonville companies.

• The U.S. Naval Facilities Engineering Command awarded a $12.9 million contract to Sauer Inc. of Jacksonville for the recapitalization of ordnance magazines at the Harvey Point Defense Testing Activity facility in Hertford, North Carolina. 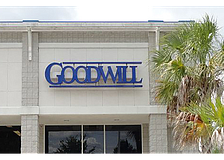 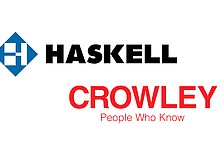 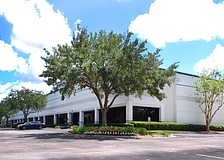 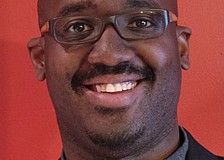