The internet retailer’s delivery station will hire “hundreds” starting at $15 an hour.

Amazon Logistics announced July 8 that it signed leases to open a new Florida delivery station this year at 4645 Blanding Blvd.

“The new station will power Amazon’s last-mile delivery capabilities to speed up deliveries for customers in the Jacksonville metro area,” said a news release.

“Amazon Logistics has signed various leases in an effort to open a new delivery station in Jacksonville, Florida in 2020,” said a statement by Amazon spokesperson Owen Torres.

Torres said the station “will provide efficient delivery for customers, and create hundreds of job opportunities for the talented workforce.”

The release said the station will create hundreds of full- and part-time jobs that pay at least $15 per hour and offer benefits starting the first day. Previous reports said the Seattle-based internet retailer intends to hire about 200 people.

It said the stations offer entrepreneurs the opportunity to build their own business delivering Amazon packages, “as well as independent contractors the flexibility to be their own boss and create their own schedule delivering for Amazon Flex.”

It said more information is available at www.logistics.amazon.com and https://flex.amazon.com/.

Amazon.com won the green light March 19 to build-out its last-mile delivery center at the former Kmart store along Blanding Boulevard at a project cost of $12 million.

The city issued a permit for Bryan Builders LLC of Longwood to renovate the 103,317-square-foot building for a package-delivery service.

The bill changed the zoning to allow a 111,718-square-foot center, with vehicle staging.

The Kmart store had been vacant for seven years. Blanding Self Storage LLC owns the site. Amazon intends to lease it.

It also plans a heavy-freight delivery center at 2780 Lloyd Road in West Jacksonville.

St. Johns County is reviewing an application for a last-mile distribution facility called DJX6, which matches the code references used by Amazon.com for its centers. 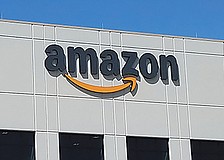 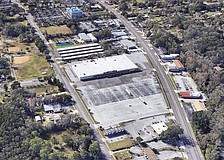 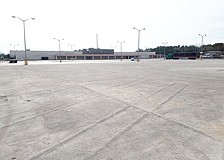 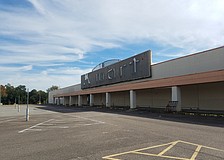 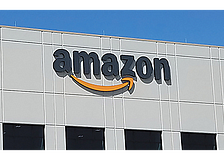