People on the Move: Goodwill Industries names board; NEFAR installs its 2021 officers

It also named six members to the board:

• The Cummer Museum of Art & Gardens board of trustees appointed four new members. They will serve a three-year term.

Atiya Abdelmalik is a speaker and the author of “A Life Worth Saving: A Nurse’s Journey from Sickness to Healing.”

• The Northeast Florida Association of Realtors installed its 2021 officers:

• NEFAR also announced the winners of its 2020 Awards Program:

To the Florida Commission on Ethics:

Former Florida Rep. Travis Cummings, of Fleming Island, is the vice president of benefits at The Bailey Group.

To the Florida Commission on Community Service, also known as Volunteer Florida:

Brea Kratzert Todd, of Jacksonville Beach, is the vice president of business development for the Wounded Warrior Project.

Sharon Funk, of Ponte Vedra, has volunteered with area nonprofits.

Maria Sullivan, of Ponte Vedra Beach, is a former program assistant with The Sontag Foundation.

To the St. Johns River State College District board of trustees:

Wendell Davis, of Fleming Island, is a retired executive vice president of Watson Realty Corp and a former Clay County commissioner. He has served on the board since 2014.

Judson Sapp, of Orange Park, is the owner of W.J. Sapp & Son, a railroad contractor business he started in 1970.

To the Florida Commission on Human Relations:

Pamela Payne, of Jacksonville, is the vice president of Northern Florida Recruiting and Consulting Services. Previously, she was a director and supervisor with Duval County Public Schools.

To the Florida Board of Physical Therapy:

Andrew Koenig, of Jacksonville Beach, is the center manager at Brooks Rehabilitation Hospital and a licensed physical therapist.

• The Stellar design, engineering, construction, refrigeration and mechanical services firm announced that Robert Brodsky has rejoined as the new divisional vice president of its Thermal & Roofing Division and Gabe Crafton was promoted from assistant general counsel to chief legal officer. He will assume responsibility for all corporate legal proceedings.

• Chris Greco, Anthony Brooks and Christopher Herb, formerly of Sawgrass Asset Management in Jacksonville Beach, are opening an office in Ponte Vedra Beach for Waycross Partners LLC, which is based in Louisville, Kentucky. Waycross said it hired Greco as CEO, principal and director of institutional sales. Brooks is a portfolio strategist and Herb joined as its director of marketing and communications.

• The National Utility Contractors Association’s board inducted Lauren Atwell as chairman. Atwell is the chief operating officer of Jacksonville-based Petticoat-Schmitt Civil Contractors Inc. He has been part of the company’s executive team since 2014. Petticoat-Schmitt specializes in clearing and grading for underground utility, roadway, and water and wastewater treatment plant construction.

• The Bolles School announced Ed Martin has joined as leadership gift officer for the school. He previously was chief philanthropy officer for the Old North State Council, an independent nonprofit operation of Boy Scouts of America, in Greensboro, North Carolina.

• The Federal Home Loan Bank of Atlanta appointed Bill Lazar, executive director of St. Johns Housing Partnership in St. Augustine, to its Affordable Housing Advisory Council. The council helps FHLBank Atlanta fulfill its community lending and affordable housing mission and works closely with the FHLBank Atlanta board of directors and management to ensure the community lending and housing finance needs of communities within the bank’s district are met. Lazar has worked with nonprofit affordable housing programs for 30 years.

DVI also recognized its first executive director, Terry Lorince, who served in the position for 14 years. 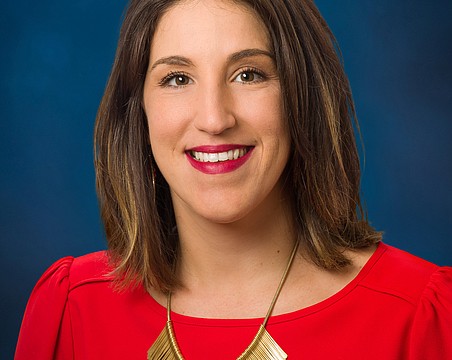 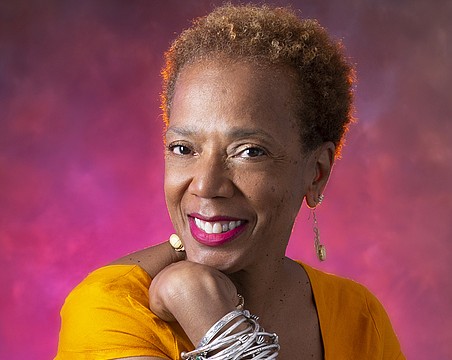 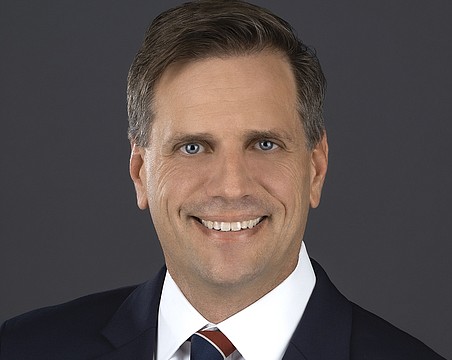 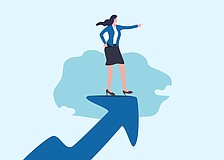 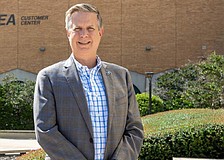 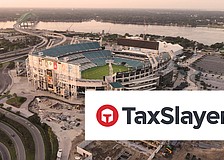 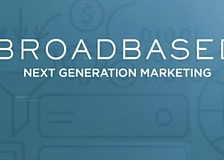 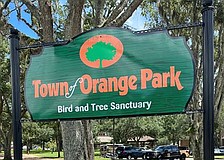 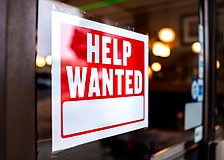