Its 42,000-square-foot warehouse facility is under renovation.

The company on Aug. 18 said its investment could eventually exceed $1 million and employ 15 or more associates.

Davinci initially said it expected to hire 35-40 employees and invest $8 million, but later said that was incorrect.

Davinci says it serves retail and consumer brands on behalf of online retailers including Amazon, Wayfair, and InstaCart with carriers such as UPS, FedEx, U.S. Postal Service and Doordash.

The company said Jacksonville was chosen because of its diverse means of shipping.

“In each community, we try to be near ports, near strategic shipping lanes and dense populations to cover the majority of the US and over time target over 300 cities with 100,000 or more,” CEO Corey Apirian said in an email.

Davinci is working with Jacksonville Beach-based Chang Industrial that will serve as a national partner to lead facility design, implementation and IT/network infrastructure and robotic system development.

This story has been undated with new information from Davinci. 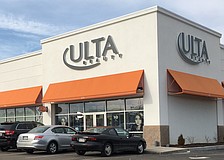 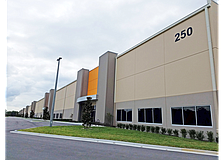 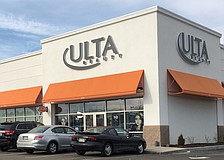 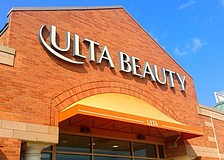 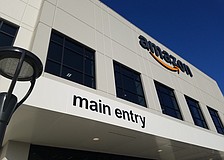