Its part of the city’s bicentennial celebration noon to 9 p.m. June 11.

JaxArt200 will include art exhibits, live paintings and a children’s art wall.

The festival recognizes the diverse local artists whose work adds much to the community, said Eddie Farah, founding partner.

“This sponsorship is one of the ways we want to honor the many artists who have so inspired the community, and to celebrate the city that has been our home for more than 40 years,” Farah said.

Jacksonville’s Bicentennial Street Festival & Fireworks is the city’s chance to honor its history, which began in 1822.

The event will feature a parade, concerts, and historical exhibits and presentations describing significant moments from the city’s past. 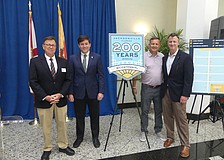 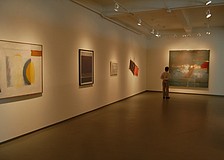