The web-based fintech company will be title sponsor through 2027.

The Gator Bowl Sports board of trustees and TaxSlayer, the title sponsor of the Gator Bowl game since 2012, announced Jan. 24 the extension of the naming agreement through 2027.

“We express our gratitude to the TaxSlayer family for extending their sponsorship of our historical post-season bowl game. As we enter our second decade of this sponsorship, we are blessed to work alongside such an incredible partner as TaxSlayer,” Greg McGarity, Gator Bowl Sports President & CEO, said in a news release.

In 2023, the TaxSlayer Gator Bowl enters into the second half of its current agreements with the Southeastern Conference and Atlantic Coast Conference to host a team from each conference in the annual college football game that will be broadcast on ESPN.

It was the fifth-highest attended college bowl game of the season, coming in behind the CFP National Championship, Rose Bowl, Peach Bowl and Fiesta Bowl.

TaxSlayer’s title sponsorship of the Gator Bowl began in 2012 and was the company’s first entry into the college sports sponsorship space. The partnership extension places TaxSlayer as the eighth-longest-running title sponsor among college football bowl games.

The 79th TaxSlayer Gator Bowl date and time will be announced in May, according to the release. 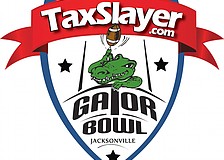 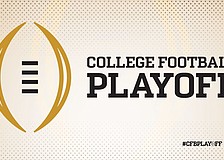 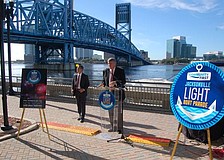