The American Bar Association has filed a motion to dismiss the lawsuit brought against it by Florida Coastal School of Law.

Florida Coastal, along with the two other law schools owned by InfiLaw, in May filed federal due process complaints in response to the ABA finding that the schools are not in compliance with standards related to admissions and curriculum that have resulted in poor first-time Bar exam pass percentages for its graduates.

The pass rate for Florida Coastal was 42.7 percent for the July 2017 Florida Bar exam; 62.1 percent in February, below the ABA minimum standard of 75 percent within two years of graduating.

Arizona Summit School of Law, also owned by InfiLaw, reported a 20.1 percent pass rate in July 2017 and 19.8 percent in February. It was placed on probation by the ABA in March 2017.

The third InfiLaw school, Charlotte School of Law in North Carolina, closed in August. Its graduates had a 34.1 percent Bar passage rate in July 2017.

Florida Coastal was notified by the ABA of its alleged noncompliance in April, but has not been placed on probation by the national law school accreditation organization.

The ABA’s motion to dismiss, filed with the U.S. District Court Middle District of Florida, argues that the ABA’s Council of the Section of Legal Education and Admissions to the Bar has not ruled on Florida’s Coastal’s appeal of its findings.

The ABA contends in the motion that courts have previously held that judicial review of the ABA’s actions are not ripe until the ABA’s processes are complete.

According to the ABA, the council is expected to rule on the appeal at its Aug. 2 meeting.

“The court cannot evaluate whether Coastal was denied due process if Coastal has not yet actually availed itself of the processes still available to it,” the motion states.

The lawsuits filed against the ABA in different federal courts by Arizona Summit and the Charlotte School of Law are ongoing. 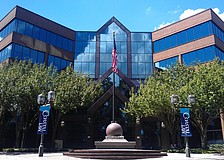 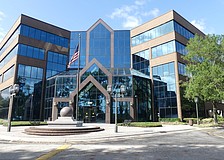 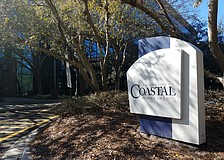 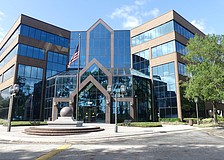 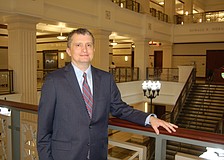