Rayonier hasn’t said what it will do with the land.

“As a public company, we don’t comment on acquisitions or divestitures outside of our ordinary public disclosures or other public release,” said Alejandro Barbero, director of strategic development and communications.

Barbero said in February, after a sale of timberland, that “We are a timber REIT and we continuously evaluate our portfolio.”

The St. Johns County property is near Interstate 95 and Florida 206 West in Hastings and St. Augustine. The Flagler County land is just south of that.

Greenfield Partners is a real estate investment manager. Marcus has not returned a call for comment.

Fletcher Davis says on its website that Wilson Green comprises almost 20,000 acres, largely in St. Johns County with some land in Flagler County.

The land was identified as “the keystone to create large corridors that perpetuate the movement of wildlife and biological resources from the Atlantic Ocean to the Ocala and Osceola National Forests.”

A Fletcher Davis representative has not returned calls for comment.

Rayonier’s May 30 purchase comes several months after it sold about 11,000 acres of timberland in southern St. Johns County to a New York-based hedge fund, which bought the land as First Coast Land and Timber LLC.

That purchase was made in two deals in December and February totaling $39.8 million, or $3,622 an acre.

According to Rayonier, its real estate operation develops strategies to transition timberland for higher and better uses while its forest resources operation sells timber to markets that include pulp, paper, building products and energy production.

In its June 2018 investor presentation, Rayonier said it acquired $1.6 billion of timberland since 2011. It pursues “acquisitions that improve portfolio quality and sustainable yield.”

Rayonier made another sale last year, too. In September, it sold 1,311 acres at its Crawford Diamond Industrial Park for $13.1 million to Florida Power & Light Co.

The utility has not announced plans for the property, although it has been building solar farms in the state. 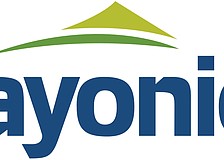 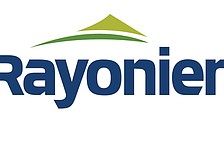 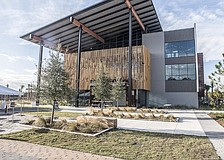 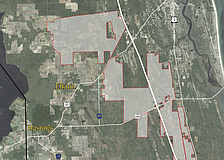 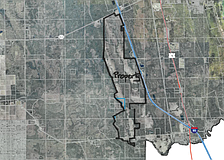