Southeastern Grocers LLC said Thursday it has emerged from bankruptcy and completed its financial restructuring, about two months after filing a prepackaged Chapter 11 reorganization plan.

The company's plan, which had approval of most of its creditors before it filed its Chapter 11 petitions March 27, was confirmed by a U.S. Bankruptcy judge in Delaware on May 14.

Jacksonville-based Southeastern said it decreased its debt levels by about $600 million, including the exchange of $522 million in debt for equity.

The company has not disclosed who is receiving the equity shares, who will now be the owners of the company.

Southeastern will continue to operate about 575 supermarkets under the Winn-Dixie, Bi-Lo, Harveys and Fresco y Mas banners in seven states after the reorganization.

The company operated 704 stores when it filed for bankruptcy, when it announced plans to close 94 stores and sell off others.

The reorganization leaves Southeastern with “an optimal store footprint that is well-positioned to thrive in the competitive retail market,” CEO Anthony Hucker said in a news release.

“With a stronger balance sheet, we will continually improve the shopping experience for our customers and communities, including nearly 100 store remodels and new store concepts just this year,” he said. 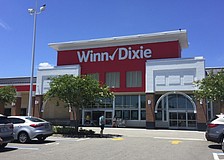 Reports continue that Winn-Dixie parent could file for bankruptcy 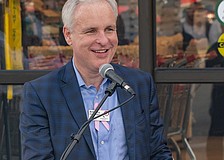 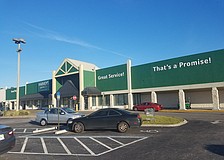 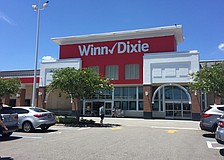 Reports say Winn-Dixie parent could be headed for bankruptcy 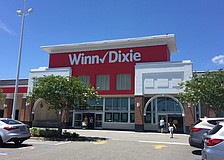