New Jersey-based company seeking a total of $689,000 in city and state incentives to create 21 jobs .

The Jacksonville City Council on Tuesday approved $638,600 in city-backed financial incentives tied to an economic development agreement for Project Buckeye.

The legislation was approved 17-0, with Reggie Gaffney and Anna Brosche absent.

Buckeye is a New Jersey-based company that manufactures and distributes children's toys, art and stationery products nationwide, according to documents attached to the legislation.

The company is seeking a total of $689,000 in city and state incentives and proposes to create 21 jobs in Northwest Jacksonville.

While the company’s description in legislation and other public documents matches that of Randolph, New Jersey-based Cra-Z-Art, the city’s Office of Economic Development has declined to comment, citing Florida public record laws that allow companies to shield identifiable information during negotiations.

The city and state also would provide a $63,000 Qualified Target Industry Tax Refund worth $3,000 per job. Those positions need to be created by year-end 2020 to receive the refund.

The city is responsible for 20 percent of the QTI refund, or $12,600, with the state paying the rest after the new jobs can be verified.

The 21 new positions would pay an average of $53,298 annually, about 115 percent of Florida’s average annual wage.

The company also says it could annually hire 50 seasonal employees.

Those positions include production supervisors, management staff and warehouse personnel, according to public documents.

Buckeye seeks to lease 293,000 square feet of space in a $12 million warehouse facility to be built in Northwest Jacksonville. The company states it will spend at least $965,000 preparing the building along with investments in manufacturing equipment and other furnishings.

The legislation was fast-tracked through council, meaning it only needed one reading in council standing committees before coming to the full body for a vote.

Ohio, of course, is “The Buckeye State.” 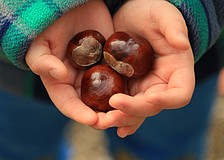 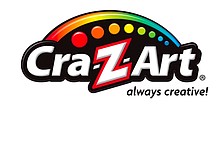 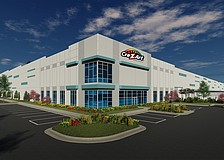 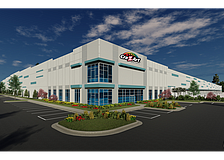 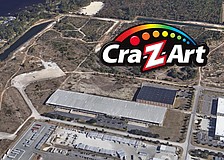 The Mathis Report: Cra-Z-Art will lease space at new Imeson 300