Jacksonville University announced six members will join its 28-member board of trustees.

Jannet Walker Ford is the vice president of government relations at Cubic Corp.

Matt Kane, a 2001 JU graduate, is the founder and a board member of Greenshades Software. He served on the JU trustees board from 2009-18.

John J. Miller is the president of Swisher International.

Audrey Moran, a 2010 JU graduate, is a personal insurance division account director for the Harden insurance, risk management, and employee benefits firms. Her father, Andrew Francis Moran, served as a JU trustee from 2006-15.

Nina Zuccaro Waters, a 1980 JU graduate, is president of The Community Foundation for Northeast Florida.

The Florida Restaurant & Lodging Association recognized Karen Padgett, sales and catering coordinator at Doubletree by Hilton Hotel Jacksonville Riverfront, as the 2019 Hotel Employee of the Year. Padgett joined the industry in 2007. At the hotel, she serves on the DoubleTree CARE Committee, which assists staff members in need and pursues community involvement. She organized events that raised $12,000 for Give Kids the World.

Gov. Ron DeSantis appointed Jason Raymond of St. Augustine to the Florida Cybersecurity Task Force. Raymond is vice president and chief information security officer for GuideWell and Florida Blue. He is one of eight appointments to the panel, which will review and assess the state’s cybersecurity infrastructure, governance and operations.

Gov. Ron DeSantis appointed Renee Knight of Middleburg to a four-year term on the Florida Commission for the Transportation Disadvantaged. Knight is vice president of community services at ElderSource and is a member of the St. Johns County Coordinating Board.

Mark LaBorde joined the Baptist Medical Center Jacksonville board of directors. Laborde retired in 2017 from Aetna, where he was senior vice president and head of enterprise sales, product and marketing. 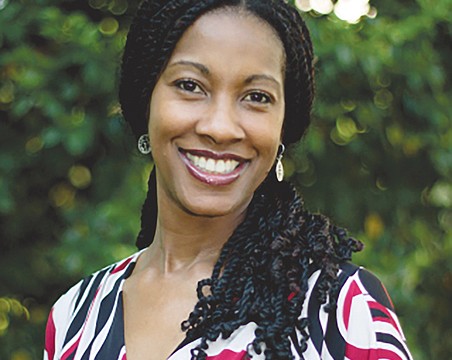 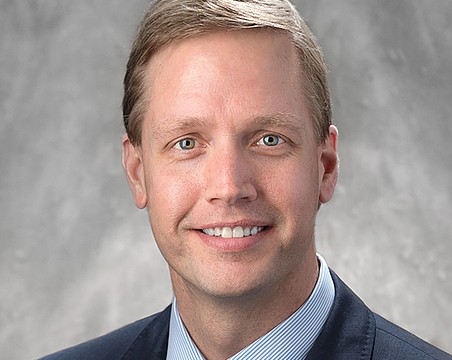 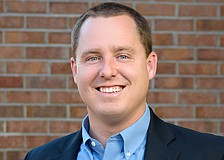