A graduate of the University of Florida Levin College of Law, Feltel began his career as an assistant state attorney and later was a partner at the Tanner Bishop law firm in Jacksonville.

DeSantis appointed Salem in June to replace Duval County Judge Meredith Charbula, who was appointed to Circuit Court in April 2019.

After graduating from Stetson University College of Law, Salem was an assistant general counsel for the city. 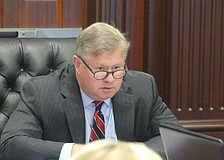 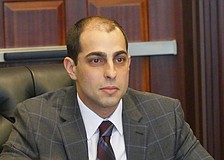 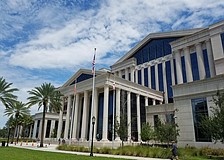 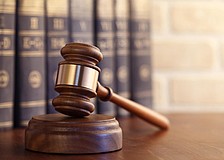 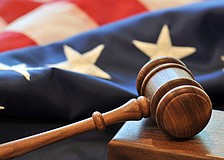