San Marco Crossing apartments rebranded as Barlow and The Exchange

The first community will open in spring 2021, with the second in the summer.

The apartments are under construction on 8.89 acres on two blocks bounded by Olevia Street, Mitchell Avenue, Philips Highway and Perry Place. Bertha Street runs between them.

The four-story Exchange is expected to open in spring 2021. The 196-unit property features balcony units overlooking a pool and two-story corner units with floor-to-ceiling glass. Its one-, two- and three-bedroom units will range from 632 square feet to 1,450 square feet.

Bertha Street will be landscaped to encourage pedestrian and bicycle use, according to the news release.

“San Marco’s great mix of residential charm, plentiful parks, green spaces, and convenient access to retail, entertainment and major employers, confirms its reputation as one of Jacksonville’s most desirable neighborhoods,” said Jeff Rosen, principal with Chance Partners, in the release.

“Chance Partners is proud to be part of the major improvements and ongoing investment in revitalizing the adjacent San Marco East corridor and its connection to San Marco Square,” he said.

The community is within walking distance to San Marco Square and businesses along Atlantic Boulevard and Kings Avenue.

The Exchange and Barlow are the second and third residential developments by Chance Partners.

They are in an opportunity zone, designated by the Tax Cuts and Job Acts of 2017, offering developers tax benefits when they make long-term investments within designated census tracts.

Preleasing for both communities will begin in early 2021. 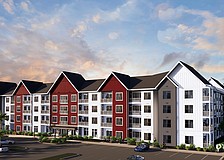 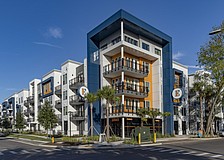 The Exchange and Barlow now leasing in San Marco 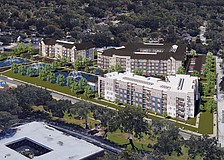 The Jack on Beach apartments begin construction in Spring Park 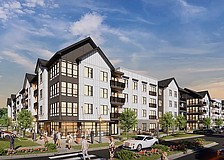 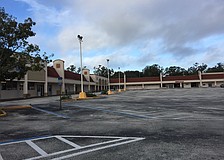