The mass tort: How it fits in the legal process

A single wrongful act can cause injury to many people.

Mass torts, a less commonly understood specialty, has become increasingly important to people in all walks of life.

What is a mass tort?

Typically, a mass tort involves a defective drug or medical device. It also can involve a defective chemical, such as a pesticide.

In simple terms, a mass tort is a single wrongful act that causes injury to a large number of people. In a mass tort lawsuit, the injured come together in a single legal action seeking justice for injuries from one or, often, several defendants.

What is the difference between mass torts and class actions?

Most people are familiar with class actions, a type of lawsuit that shares several common features with mass torts. Both comprise a large group of plaintiffs with the same common defendant(s) and the lawsuit is consolidated into one action, rather than individual lawsuits.

The key distinction between class actions and mass torts is how the large group of plaintiffs is treated.

With mass torts, each plaintiff is treated as an individual, which means each plaintiff in a mass tort must prove certain facts, including how each person was injured by the common defendant.

With class actions, the large group of plaintiffs (collectively called “the class”) is represented by a class representative, who stands in for the rest of the class, and all members are treated as one plaintiff rather than individual plaintiffs.

Mass torts are more often appropriate for personal injury and wrongful death cases because each person’s reaction to a defective drug, medical device or chemical tends to differ.

On the other hand, class actions are more appropriate for property and financial injuries, which tend to be more uniform.

Why are mass torts important?

Mass tort litigation is important because drugs, medical devices and chemicals are a pervasive part of modern life. Although the Food and Drug Administration and Environmental Protection Agency provide a degree of protection to the public, defective products nevertheless make it into the stream of commerce, injuring or killing consumers.

Mass tort lawsuits provide victims with an avenue for seeking justice by employing the strength in numbers of hundreds or thousands of plaintiffs against the financial might of powerful multinational corporations.

Here are some of the drugs, medical devices and chemicals that are the subject of current mass tort lawsuits:

Attorneys in all fields of practice naturally learn a lot about their clients’ lives, as well as the issues they may be facing. It is not surprising, then, that an attorney can help identify a potential mass tort affecting a client’s health or finances.

If an attorney does not practice mass torts, they can help the client connect with a qualified attorney who does.

In addition to a potential recovery for the injured party, mass tort litigation often leads to changes that make products safer for us all. 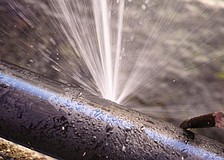 Commentary: The role of prejudgment interest in construction defect litigation 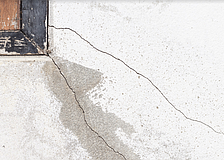 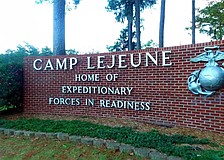 Veterans who fought to protect our country now fight for justice 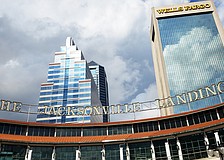