Commercial Real Estate: Multifamily interest is ‘at a fever pitch’

CBRE records more than $1.4 billion in transactions in 2020, with more than half of its volume coming in the fourth quarter.

When commercial real estate investors start to look at Florida, Jacksonville is increasingly appearing at the top of their lists for multifamily investment, said CBRE Vice President Joe Ayers.

“We weren’t heavily weighted going into COVID on any one industry that was severely impacted like some of our other metros in Florida were. That plays a big role.”

“Interest in multifamily is at a fever pitch right now,” Ayers said.

Since COVID slowed their sales and conversations in the second and third quarters, more than half of their volume for the year came in the fourth quarter.

“We saw a big dip in the third quarter,” Taylor said. At the end of summer, “you started to get a lot of deal flow going and a lot of deals closed in that fourth quarter.”

Ayers and Taylor said when working with clients, they focus on the details of the deal, and on selling the asset and Jacksonville to the buyer.

Taylor said the extra attention to detail has meant the difference between “very good pricing and great pricing.” The two teamed up at CBRE in 2017.

“Being really engaged on that level, people who already want to invest tend to get more and more excited about a particular opportunity,” Taylor said.

Going into 2021, the team  of Ayers and Taylor said they expect more favorable conditions in the multifamily market, so long as there is no “game-changing event in the world.”

“We have an amazing amount of capital looking for a home in the state of Florida for multifamily that is taking a bet on the population growth, job growth and people just not being able to find enough product,” Taylor said. 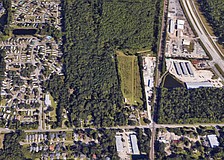 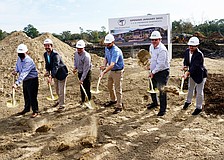 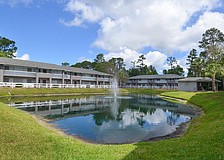 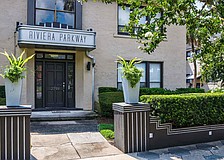 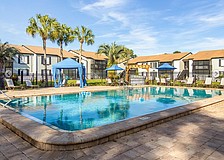