The company has eliminated nearly 200 jobs as it exits the mortgage servicing business.

For the third time in less than six months, TIAA Bank filed a notice saying it is laying off employees as it exits the mortgage business.

The latest notice filed May 28 under the Worker Adjustment and Retraining Notification Act said the Jacksonville-based bank is laying off an additional 48 workers.

TIAA filed a Dec. 20 WARN notice saying it was cutting 59 jobs as it discontinued its mortgage servicing business unit and an April 26 notice saying 90 workers would lose their jobs as the bank ends its home lending business.

The April 26 notice said PNC National Bank is offering jobs to more than 200 TIAA employees as it takes over the home lending operations, but some workers are permanently losing their jobs.

TIAA is headquartered at 501 Riverside Ave. but the layoffs affect workers in the bank’s offices in the 30-story TIAA Bank Center at 301 W. Bay St. Downtown.

The layoffs are expected to begin Aug. 2.

TIAA said in October it had 1,431 employees in Jacksonville. 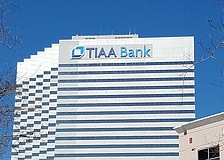 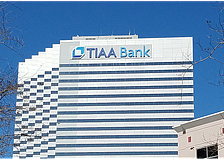 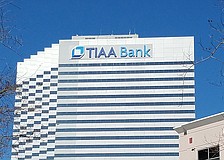 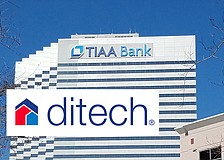 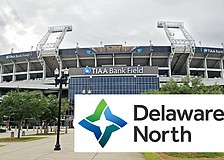