Rents are expected to rise event as more units come on the market.

Apartment vacancy is down, average rents are up and the pipeline continues flowing for construction of multifamily units in the Jacksonville area as of the third quarter of 2021.

About 1,300 units were added during the July-September quarter.

“This market is positioned for success as it is supported by the largest population of any city in the state,” reported Franklin Street in its Q3-21 Jacksonville Multifamily Report.

“As the MSA continues to see an influx of new jobs, along with the increase in population, rents will continue to rise, while vacancy levels remain at historic lows,” it said.

NAI Hallmark reported that vacancy ranged from 1.4% in St. Augustine to 4.1% in Southeast Jacksonville.

Apartment projects also are being sold.

“The capital to the multifamily sector that has inundated Jacksonville has pushed the sales volume to an all-time high,” said Brian Moulder, managing director of investment sales with Walker & Dunlop.

He said the Walker & Dunlop team has brokered nearly 65% of the 2021 transactions.

It said institutional investors were the most active during the quarter, representing more than half of the sales. Private buyers, users and private equity investors constituted the rest.

Class A and Class B projects are selling at record levels.

Most per-unit prices were up.

Sales are expected to continue.

“As the MSA remains one of the top 25 hottest housing markets in the country, investors maintain their confidence in the multifamily market,” NAI Hallmark reported.

“Investors continue the influx of capital into the area.”

• What the experts are saying about Jacksonville’s apartment, office, industrial and retail markets. Story here 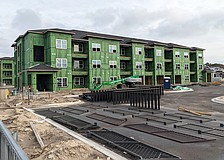 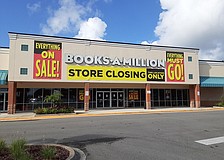 Commercial Development Outlook: Retail ‘likely to be among the hardest hit’ by pandemic 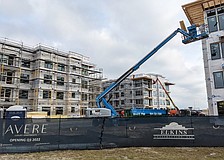 Commercial Development Outlook: What the experts are saying 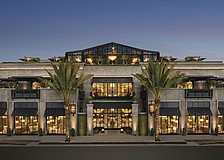 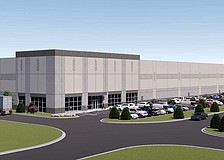 Commercial Development Outlook: ‘The Jacksonville industrial market is on fire’