The three-year strategy includes a goal to redesign the public space across from City Hall.

The nonprofit group that manages James Weldon Johnson Park has completed a three-year strategic plan to redesign the Downtown public space across from City Hall.

The Friends of James Weldon Johnson Park announced completion of the work in a news release July 27.

The plan was developed over six months and aims to redesign the park to “better reflect its role in community enrichment and economic development for a thriving Downtown,” the news release says.

“The park is an amenity for people of all walks of life and diverse backgrounds to enjoy, learn and relax in a space that is unique to our city,” she said in the release.

“We want everyone in the community to feel they have a place here - and this plan is going to help us achieve that goal.”

The song is considered the Black National Anthem.

The park was named for Charles Hemming since 1899, the year after he donated a monument and statue of a Confederate infantryman for the space.

The park hosts more than 300 events per year, including weekly programs like Jazz in the Park, which the Friends group says drew an estimated 86,000 visitors in 2021.

The group’s plan includes finding sustainable, long-term funding to continue its public-private partnership with the city, according to the release.

The park group’s board will vote on whether to approve the plan at its meeting at 4 p.m., Aug. 10, at The Jessie Ball duPont Center at 40 E. Adams St.

The 12 members of the strategic planning committee are:

•Laura Edgecombe, director of development for Build Up Downtown

•Mark Walker, director of The Jessie and senior program manager at the Jessie Ball duPont Fund

Consultants DeAnn Dockery of Partners with Nonprofits and Jana Ertrachter of the Ertrachter Group assisted the committee with the report.

Learn more about the park here. 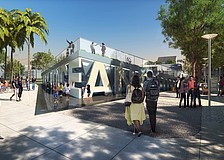 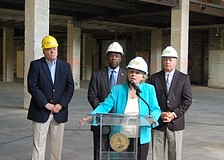 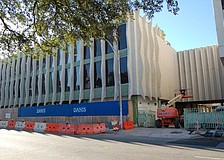 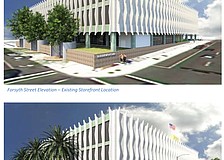 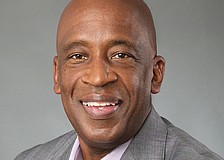