The home has seven bedrooms along with a sauna, bar and 6,000-bottle walk-in wine cellar.

It is the most expensive home sold in Northeast Florida so far this year, according to Daily Record reports.

In the second quarter, a Ponte Vedra Beach home sold for $12.22 million.

The Amelia Island seller was Thomas D. Weldon and his wife, Viorica-Ioana Weldon, through the Thomas D. Weldon Revocable Trust. The buyer was Alan Sielbeck Jr. through Solitude Development LLC of Brentwood, Tennessee.

The home was originally listed for $15 million, according to a story published in The Wall Street Journal in July. Nassau County records list the home’s taxable value at $4.72 million.

He also co-founded the Novoste Corp., a Georgia-based health technology company. The company went public in 1996.

Sielbeck is the president and CEO of Safe Network Solutions, an information technology company based in Nashville, Tennessee, according to his LinkedIn page.

The seller was represented by Joe Cutajar and James Miller with ONE Sotheby’s International Realty.

The house was on the market for 75 days and Sielbeck’s was the only offer, Cutajar said.

Cutajar, who has been involved with the sale of the last four $7 million-plus homes on Amerlia Island, said the location sold the house.

“Capturing the essence of the home in the photography was key, but the beauty of Amelia Island really sealed the deal. The buyers came from a congested beach town and once they felt the seclusion and saw the undisturbed nature and quiet beach on Ocean Club Drive, they immediately fell in love.”

Built in 2012, the five-story, 11,445-square-foot house has seven bedrooms and nine and a half bathrooms. It sits on an almost half-acre lot.

There are about 5,800 square feet of outdoor patios and balconies.

Weldon  bought the property in October 2002 from Hobson and Vickie Reynolds for $2.35 million. The Wall Street Journal reported that the home cost about $8 million to build.

The median price for homes in Nassau County is $408,990, according to the Northeast Florida Association of Realtors. 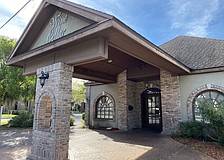 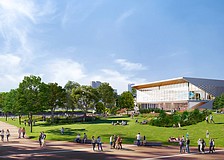 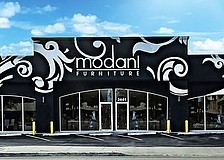 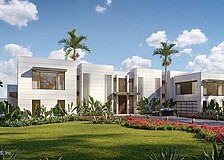 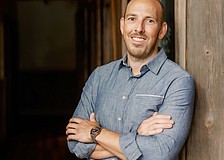