The project will repair and paint the steel support system and replace the 32-year-old fabric coverings.

The city approved a permit Aug. 9 for Balfour Beatty Construction LLC to replace the fabric canopy and rehabilitate the support structure on the upper and lower terminal roadways at a cost of almost $3.97 million.

Construction will be phased over eight months, according to the Jacksonville Aviation Authority.

The existing canopy is 32 years old.

“The canopy needs to be replaced as it is aging and deteriorating,” said authority Marketing & Public Relations Manager Greg Willis in a previous statement.

There will be no new design. “It will look the same as it does now when the project is complete,” he said.

JAA’s Awards Committee decided to use the available budget now for the base contract and authorize the remaining work, a little more than $1 million, in fiscal 2023, which starts Oct. 1.

Phases on the upper level must be completed individually before moving on to the next.

The lower-level work can happen concurrently with other phases. 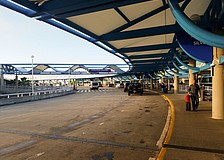 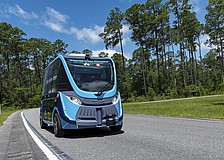 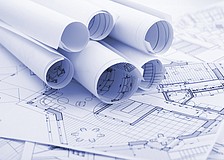 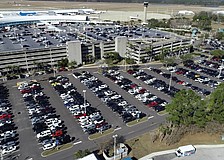 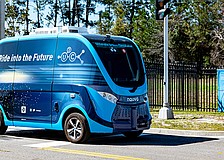