Service offers snacks and other convenience products from noon to 4:30 a.m.

Jacksonville residents most need their snacks and other convenience products from late night and also on Sunday, according to the goPuff delivery service.

And here’s some of what they order the most:

That’s according to spokeswoman Brigid Gorham at Philadelphia-based goPuff, an online retailer that delivers convenience items daily from noon to 4:30 a.m.

Those Jacksonville consumer observations came from the first two goPuff warehouses that opened since June in Jacksonville.

A third opened at noon Dec. 9 in Arlington. A fourth appears to be planned for Springfield.

Customers can order from the gopuff.com site or via the iOS/Android app.

GoPuff declined to disclose the addresses of the warehouses.

Gorham and Romaine said the Southpoint office is along Southpoint Parkway.

The spokeswomen said they anticipate that warehouse to open but had no details.

They said the market has the capacity for additional locations.

Gorham said the service entered Florida in February in Tallahassee and expanded to Jacksonville, Tampa and Orlando, delivering products from centrally located warehouses.

GoPuff operates in more than 150 locations nationwide. Gorham said it generally hires about a dozen operations members and works with up to 50 driver-partners when opening new locations.

GoPuff said it was founded in 2013 by Rafael Ilishayev and Yakir Gola, who met as freshmen on the first cay of a business class at Drexel University.

Gola had access to a car and ran errands for friends. The two realized that stocking their place with snacks and essentials took too many trips to the store.

They drafted a convenience delivery app and began delivering around campus from the back of a Plymouth Voyager.

GoPuff was the unanimous favorite among friends asked to vote on suggested names.

GoPuff posted job openings in Jacksonville for marketing and operations positions, primarily in Arlington and Southpoint. It also seeks drivers.

Convenience Store News reported in July 2017 that GoPuff is a millennial-targeted service that brings convenience store items right to a customer’s door.

According to csnews.com, Ilishayev said the average delivery time is 23 minutes. 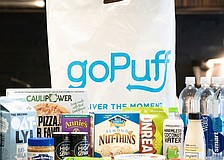 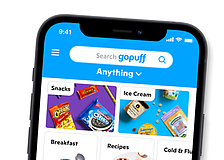 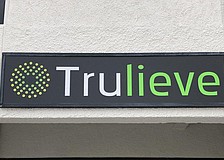 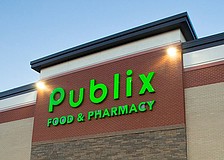 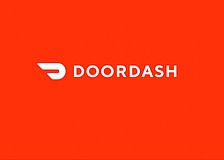