New parking lot for school board building; two businesses building out at moving to Town Center One

MedMen, which is working on sites in Five Points and Jacksonville Beach, also intends to open in Mandarin.

The city issued a city development number for the Duval County Public Schools parking lot at 1701 Prudential Drive for construction of a new parking lot and for road improvements. Kimley-Horn is the project engineer.

The lot is part of The District development planned adjacent to the school board building.

A land-swap agreement between The District and Duval Public Schools will allow The District to obtain an existing parking lot.

The District planners are required to build a 220-space lot before starting on the larger development. Construction on the parking lot is scheduled to begin by July 30 and will take up to 90 days.

The city approved tenant build-out for Insight Global, an Atlanta-based staffing company, on the second floor of Town Center One at 5555 Gate Parkway.

Dav-Lin Interior Contractors Inc. is the contractor for the $536,994 project of 10,250 square feet on the second floor.

The city also issued a permit for Tenant Contractors Inc. to build-out 5,046 square feet of space on the second floor for insurance claims processor Claim Central at a cost of $379,243.

The city is reviewing a permit application for $2 million in renovations at San Jose Country Club at 7529 San Jose Blvd.

It is a step toward the $9 million clubwide renovation that members approved to upgrade the facilities at the almost 72-year-old private club.

Work is slated to begin this month and the three-phase project is projected for completion in April 2021.

The city approved a permit for Turner Construction Co. to demolish internal space for Johnson & Johnson Vision Products Inc. at a cost of $332,000 to proceed with the Phase 8 expansion at its Deerwood area manufacturing campus.

The campus is at 7500 Centurion Parkway. 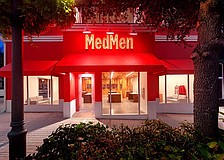 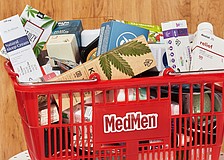 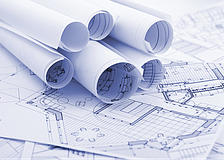 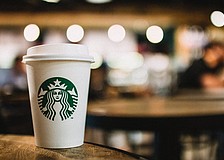