The city issued a permit for the Argyle market and is reviewing another at Max Leggett Parkway.

Aldi is adding rooftop solar to at least two of its Jacksonville stores.

The city issued a permit Jan. 27 for the discount grocer to add a photovoltaic system to the roof of its store at 9445 Argyle Forest Blvd. in Southwest Jacksonville.

Design Electric Inc. of Naples is the contractor.

The city also is reviewing a permit to add rooftop solar to the store at 15324 Max Leggett Parkway in North Jacksonville.

The corporate.aldi.us site says the company has been adding rooftop solar to its facilities nationwide.

Aldi said in October that as part of a $5 billion capital investment in new and remodeled stores across the U.S., it is increasing its renewable energy building elements, including preference for energy-saving LED lighting, energy-efficient refrigerated systems and rooftop solar systems on 12 warehouses and 108 stores “and counting.”

“Our renewable energy portfolio continues to remain an important piece of that strategy in making long-term improvements,” it said. 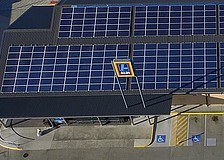 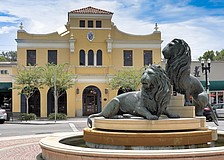 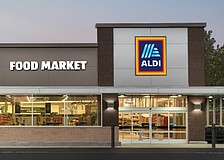 Aldi to open in North Jacksonville next year 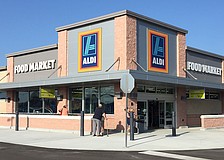 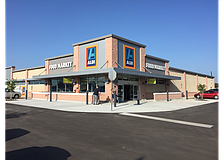