Gonzalez, Mousa appointed to state Board of Professional Engineers

The appointments are subject to confirmation by the state Senate.

Gov. Ron DeSantis appointed James Gonzalez and Sam Mousa, both from Jacksonville, to the state Board of Professional Engineers.

Gonzalez, an attorney, is a co-founder of Cobb & Gonzalez P.A.

In 2015, he was commissioned as a reservist in the U.S. Air Force Judge Advocate General’s Corps. He currently serves as the licensing co-chair for the Real Property and Construction Law Section of The Florida Bar.

Gonzalez received a bachelor’s degree in finance from the University of South Florida and a master’s degree and law degree from Villanova University.

Mousa is the president of Mousa Consulting Group and Partner of Conventus LLC.

He is a member of the American Society of Civil Engineers and the National Society of Professional Engineers.

Mousa received a bachelor’s degree in civil engineering from the University of Florida.

The appointments are subject to confirmation by the state Senate. 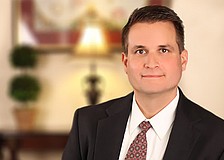 The Marbut Report: Komando named to board of trustees 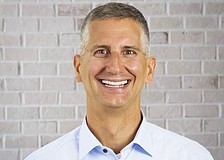 Steve Moore appointed to UNF board of trustees 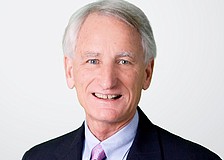