Duval County has its best month of the year with 576 permits for single-family homes.

The number of single-family home building permits increased in August after four months of decline, according to the Northeast Florida Builders Association.

The August rebound reflects the end of vacations and a continued confidence in the local market, said NEFBA Executive Officer Jessie Spradley.

“I reached out to a couple of builders and they are feeling good about our market,” he said.

“One told me that people are back from vacation and he is getting qualified traffic in his models that can buy. Locally, there are buyers out shopping.”

This year remains 25% ahead of the precoronavirus pandemic numbers of 2019.

Spradley said supply chain problems, especially with asphalt and transformers, are holding back permits until the inventory of basic materials returns to normal. 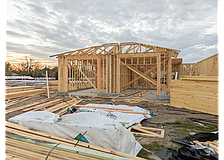 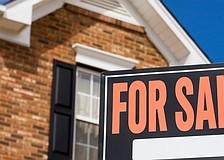 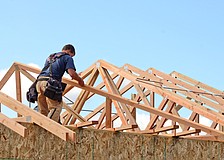 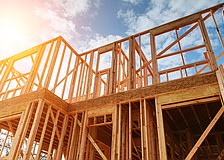 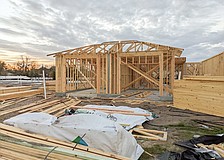